If her social media posts are anything to go by, Roisin Murphy is more than a little frustrated. She's particularly irritated by the lack of media coverage for her new series of singles on Vinyl Factory, all of which were produced by the mighty Maurice Fulton. Listening to this second volume in the series, it seems remarkable that more hasn't been written about the series. "Play Thing", in particular, is a triumph - a jaunty, inventive and next-level chunk of Clavinet and piano-sporting dancefloor disco-pop that sounds as good blaring out of car stereos as it does beefy club sound systems. Flipside "Like", a slower and more trippy affair built around the kind of wonky synthesizer bass line normally found on one of Fulton's Syclops records, is similarly special. 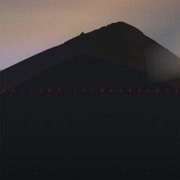 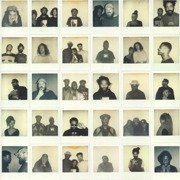 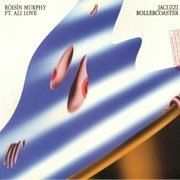 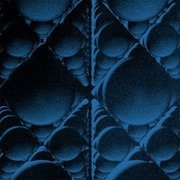 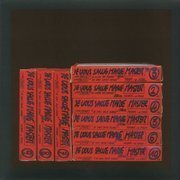 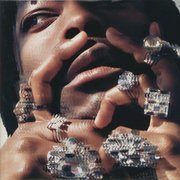