Four years on from his album - the chamber music-inspired "Joined Ends"- Dorian Concept returns with a set said to be a tongue-in-cheek "parody of nostalgia". This concept manifests itself in the curious and off-the-wall way in which the album was made, with the critically acclaimed producer not only drawing influence from a variety of vintage styles - think '60s jazz, '90s IDM, '70s prog rock and '80s jazz-fusion - but also using traditional methods (live instrumentation, old fashioned tape recording) to recreate modern digital sounds. Thrillingly, he also decided to use his own voice more, manipulating it and adding layers of lo-fi noise to give a warm but out-there feel. As a result, The Nature of Imitation is an impressively experimental and thoughtful album that's also inspired, entertaining and bags of fun. 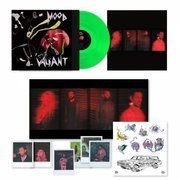 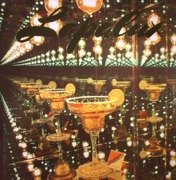 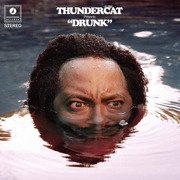 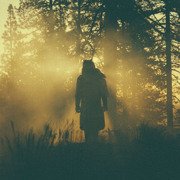 The Beyond / Where The Giants Roam 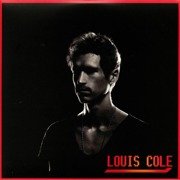 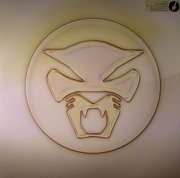 The Golden Age Of Apocalypse