Yan Tregger remains one of the more cultish names to emerge from the experimental French disco scene of the 1970s. But to a growing number of obsessive crate diggers, the two LPs recorded for the Musical Touch Sound label in 1978/9 ‘Catchy’ and ‘Ducks & Drakes’ have become like the holy grail of rare disco. Those diggers include Mark Grusane of the late Mr Peabody record store in Chicago. One of the deepest collectors of rare soul, disco and boogie, he included an edit of the sleazy disco bomb ‘Riff On’ from ‘Catchy’ on ‘The Real Sound of Mark Grusane’, his recent collection of hen’s teeth rarities for BBE. Now, thanks to the careful curation of UK music hero Frankie Valentine, BBE is delighted to dig deeper into the Yan Tregger archives and reissue these two indemand LPs. First up is the 1978 LP ‘Catchy’, a heady collection of cosmic disco that should see Tregger’s name ranked alongside those of Arpadys, Cerrone and Space as one of the pioneers of French dance music. Characterised by its energetic rhythm sections, space-age synths and funky guitar riffs, ‘Catchy’ couldn’t be a more perfect title for this classic collection of late 70’s grooves. 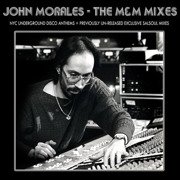 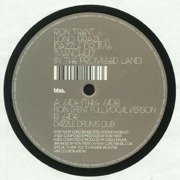 Manchild (In The Promised Land) 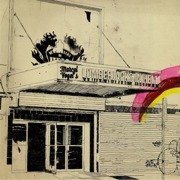 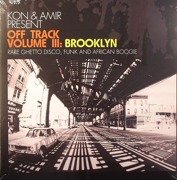 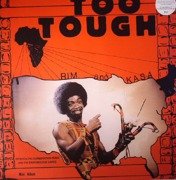 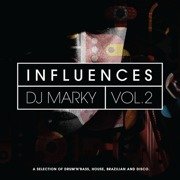