A celebration of the underground Pan-African music scene centred around Paris in the 80s featuring never-before-reissued productions and dancefloor sure-shots taking in new forms of dancefloor-ready Rumba, Bikutsi, Soukous, Boogie and more.

In the early 80s a perfect storm of social, technological, political and cultural developments brought about a unique music scene centred around Paris, away from the major labels and pop charts. Musicians, ideas and styles flew between the small independent studios and labels of the French capital and Francophone Africa and the Caribbean, experimenting with new technology and drawing in a dizzying array of influences to soundtrack clubs, bars and radio stations. 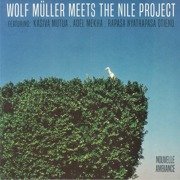 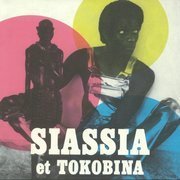