A DJ and digger for over two decades, the musical culture of Lyon's Sacha Mambo taps into a wide spectrum of influences. He was a resident at Le Sucre in Lyon (FR) from 2014 at 2016, where he earmarked his very peculiar style while going to on create his successful Macadam Mambo imprint - which presents the second edition of Danzas Electricas. Featuring 10 original productions by the man himself, pushing original and weird electronic music also of close artists/friends such as Konsistent from Copenhagen, Ekstern and Eva Geist from Berlin and Sauerstofff and Wosto of Hamburg. 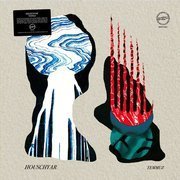 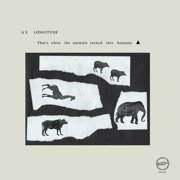 That's When The Animals Turned Into Humans 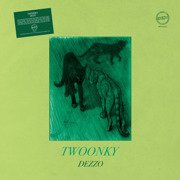 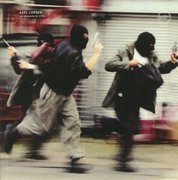 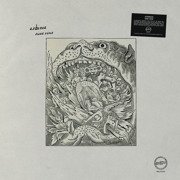 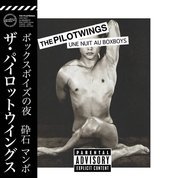