Amish Boy a.k.a. Sküge (not to be confused with Skudge) is Hugues Croibien, a thirty seven year old Belgian who has experimented with electronic music since his teens. With a diet of Seal Phüric, The Prodigy, Autechre and Unit Moebius stoking his primordial fire, Croibien began to align with the rage that exists in the Breakcore genre. Already an addict of reggae and dub at this time, Croibien decided to create some cut-up Raggacore with his brand new Ableton Live 3 software.

Meanwhile with friends, Croibien created 'Break n 'Brol', a non-lucrative association which tried to promote alternative electronic music in Liège where he lived. They premiered some Bassline stars "Kanji Kinetic" and "Squire of Gothos" on the Belgian scene, alongside other alternative electronic composers and musicians like Subjex, Ebola, Mustard Gunn and Herrmutt Lobby. The fellowship decided to create a free net label to release compilations with the BNB party artists.

The rough style techno resurgence over the last few years has precipitated a metamorphosis; Sküge became Amish Boy - more glitchy than techno, more offbeat than acid and more ambivalent than industrial. Although heavily invested for two decades now, 'Laika test Project' on Power Vacuum will be Croibien's first vinyl release, with a follow-up already in the pipeline. 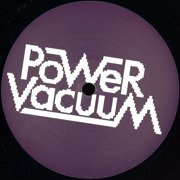 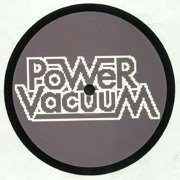