In the past three years since Insides, Michael Greene's breakout LP on Ghostly International as Fort Romeau, the British producer has toured the world many times over and recorded for labels such as Running Back, Live At Robert Johnson, and his own Cin Cin imprint.

Coming off the acclaim of "Pablo" — designated by Pitchfork as 'Best New Music' and a candidate for the song of summer 2018 — Greene drops a three tracker for Ghostly's Spectral Sound imprint that finds him in fine form.

'Untitled III' pulses out from the onset, riding a serpentine melodic line into a haze of impressionistic house before its final demystified minute. The drama swells in the back half while never losing its resolute calm. 'Organelle' slows the pace with twilight stabs and warm subs in check, claves echoing down the hall. 'Empire' revs the tempo back up, all twinkling synths and gnarled bass, the cerebral, celestial sequence starts off as a night drive and ends well above the road. A fitting close to a stately return to the fold. 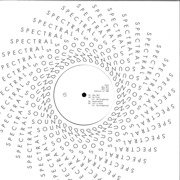 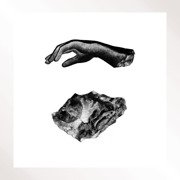 Several Shades Of The Same Color 1/3