For Naive's fourth release, we present a tale of 'Devotion' by Octo Octa (Maya Bouldry-Morrison) and Eris Drew.

Years ago, as baby DJs, neither could have known that their Goddess had a plan. In order to hide magic in the open, she drew a map for them in the detritus of a cultural moment. She placed alchemical objects in second hand record stores, dollar bins, and a barn in rural New Hampshire. She hid shamanism in hardcore rave anthems, garage dubs, and 90's major label club remixes that many other Djs ignored.

Over time, Maya and Eris built their vinyl grimoires. They used the objects to unlock their bodies and to see themselves. Alone, they danced to Todd Terry dubs and accessed a trance known by ecstatics since the archaic. To move through pain and grow strong they adorned themselves and bathed in blistering jungle rhythms. When Maya and Eris shared the healing energy in their music with dancers they began to find others like them, and eventually each other. Their sweet and seeing love was sparked by Nino's blazing hardcore and later sealed by India's beautiful water song.

The tracks included on 'Devotion' were written in the weeks immediately before and after a special time the girls spent together in February of 2018, when Maya went to heaven and Eris accessed the realm of the Motherbeat from a port deep inside. Each track here was made with ecstatic love energy and the intent to communicate. Maya and Eris want you to know that your body is powerful. It is a gateway to the Devine in us all. The infinite goddess within. 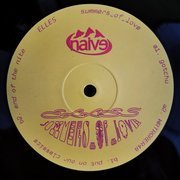 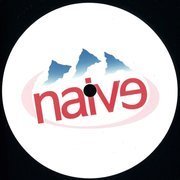 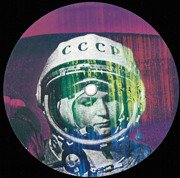 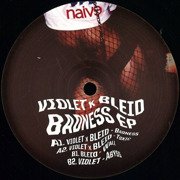