REPRESS: The British Columbia based label Silent Season properly issue Pacifica, the fourth studio LP from compatriot Jordan Sauer aka Segue - an album that seems destined to become this year's Voices From The Lake. Released originally in a highly limited CDr pressing earlier this year, Pacifica now arrives in a deluxe 2LP format that really does the vivid cover art justice! Adopting a pace that's immediately soothing, Pacifica's nine tracks are made all the more welcoming by the rich sense of melody that floats throughout, ensuring that the album has a sense of consistency that rewards the senses many times over. 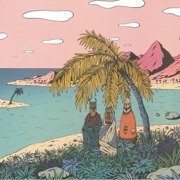 Gathering Of The Ancient Spirits (gatefold) 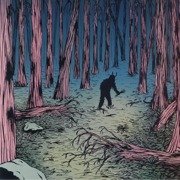 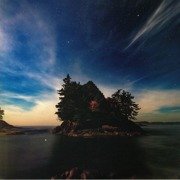 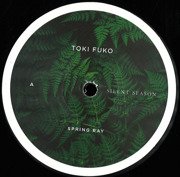 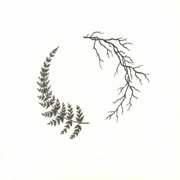 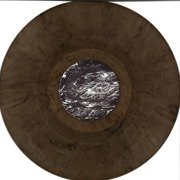