A highlight of the Ramones "Rocket To Russia" 40th Anniversary Deluxe Edition (released in 2017) was the complete unreleased concert included on the third disc. The never-before-heard multi-track recording of the band's December 19, 1977 show at the Apollo Centre in Glasgow, Scotland captured the Ramones just a few days before the group recorded the classic live album It's Alive. It was mixed by Ed Stasium for the 40th Anniversary edition. In Glasgow, the Ramones played songs from all three studio albums including "Blitzkrieg Bop," "Judy Is A Punk," "Gimme Gimme Shock Treatment," and "California Sun."  This will be released on vinyl for the very first time on Record Store Day Black Friday, as a numbered, 180g limited edition. 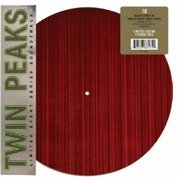 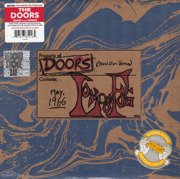 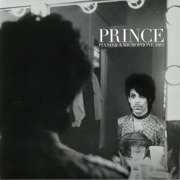 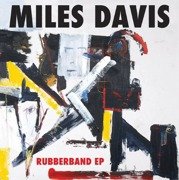 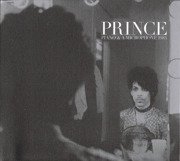 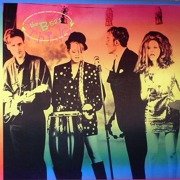