During the "rare groove" boom in London during the 1980s, Linda Williams' 1979 album track "Elevate Our Minds" became something of an anthem. Curiously, it was never released as a single at the time, making this surprise 7" edition something of a bonus for those still searching for the track. It remains a fine song, with Williams' brilliant vocals rising above bossa-influenced beats, warm bass, luscious boogie orchestration and gentle Latin style horn lines. The flipside features "City Living", the title track from the very same 1979 LP that "Elevate Our Minds" was taken. It's far funkier and more elastic in feel, with horn arrangements and a chunky groove reminiscent of some Teena Marie tracks from the same period. 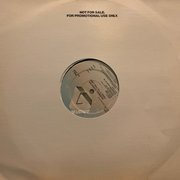 Take It To The Limit promo 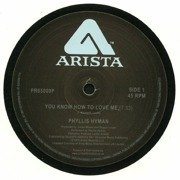 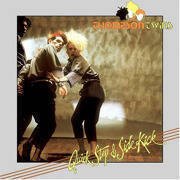