Reissue of his debut album from 1980. Beautiful experimental sound design which results in proto-techno soundscapes. A gem in the genre!

Minimal Wave is honored to present a reissue of Sympathy Nervous' pioneering debut album originally released in 1980 on Vanity Records out of Japan. Sympathy Nervous was Yosihumi Niinuma's lifelong project which he started in his Tokyo living room in 1979. Through Sympathy Nervous, Niinuma was able to channel his energy into what he loved - building his own synthesizers and speakers from scratch. Niinuma was inspired by German Krautrock and through his music created intense proto-techno soundscapes. Now finally available for the first time ever, remastered from the original tapes used for the 1980 release, is the timeless masterpiece in its entirety. 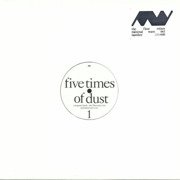 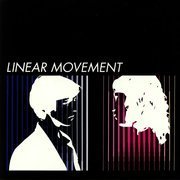 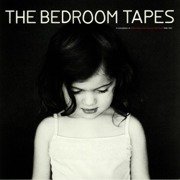 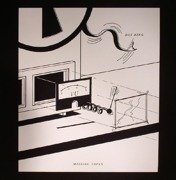 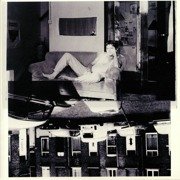