To think this was made nearly 40 years ago - it sounds as delicious as the day it was released and one of those classics that was way ahead of the game. It'd be hard to find anyone that doesn't feel some level of nostalgia in those opening 15 seconds, but not many would be able to name the original behind the sample.

A futuristic leaning jazz funk sound, in part created by the quacked-out bass synth and ringing ride cymbal but grounded in the grooving funk bass, twanging guitar and electrifying keys. An amalgamation of sounds from pop, disco and funk to jazz and electro, there's no denying Birdsong's talents - a flair that would lead him to collaborate with the mighty Roy Ayers.

On the B side, 'Freaky Deaky Sities' ramps up the tempo but carries on that mix of the futuristic and the funk - an ode to all the disco dancers out there. Talkbox business married with Birdsong and his backing's call and response, bongos and cowbells side by side with rock styled guitars, it's a pure power play for the dancefloor.

An underrated talent given a new lease of the life - officially, remastered and reissued for the first time on 12-inch vinyl for a fuller, louder pressing. 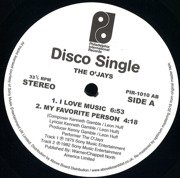 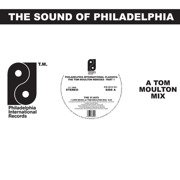 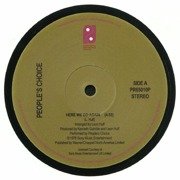 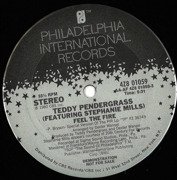 Take Me In Your Arms Tonight 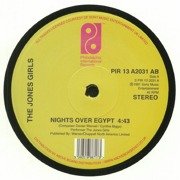 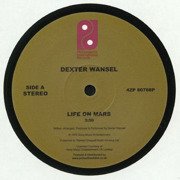