Detroit bred / LA based producer Kenny Larkin has long been a force to be reckoned with, both in the studio and in the DJ booth. His 'Vanguard EP' from 1992 was released under the name POD, another of his aliases used for the deep sonic exploration of Techno that he undertook, thus changing the face of modern electronic music right up to this day. Featured here is the full '92 EP with the addition of another POD rarity entitled 'Chinese Checkers', lifted from a compilation a number of years later. The music contained within this 2 x 12" reissue should not be understated, this is pure, unadulterated Detroit Techno sounds of the highest order. A truly staggering collection of music that somehow transcends the decades since it's release 20+ years ago and still sounds forward thinking today. Like the majority of Larkin's music, this deserves the highest possible spot on your record shelf, a true classic of the genre and every single home should have one. No snoozing. Reissued for the first time across 2 x 12"s for pure sonic superiority.

The 'Vanguard EP' has been legitimately released with the full involvement of Kenny Larkin and remastered from the source materials by Curve Pusher Mastering from the original sources especially for this release. 100% legit, licensed and released. Dug, remastered, repackaged and brought to you by the caring folks at Mint Condition! 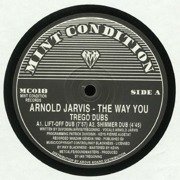 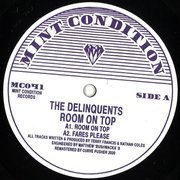 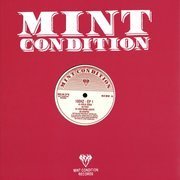 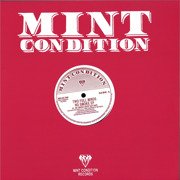 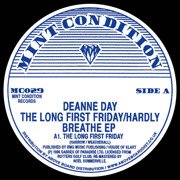 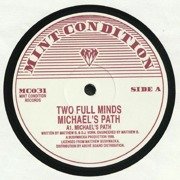