Oscillate Tracks is the new label born out of the event series Oscillate which has been running in Berlin at ://about blank over the last 4 years and become one of the city's most reliable mainstays. Known for their long dark nights and lush Summer days, this first record is celebrating more of the latter. Oscillate alumni D. Tiffany and Roza Terenzi bring their breaky flare to the first release with a dreamy remix from Oscillate favourite Jayda G. Vital Sales Points: - The event series Oscillate has been successfully running in Berlin over the course of 4 years, inviting artists such as Jayda G, Legowelt, Lena WIllikens, Aleksi Perala as well as locals and new acts such as Modular Gang, Clara Badu, Gigsta and more. Residents include Kate Miller (who is also a co-curator of the event and label), Johanna Knutsson and Rachel Lyn. Providing a safer environment and attracting a growing crowd and strong reliable following in the city. - Roza Terenzi has celebrated a flurry of refreshingly eclectic releases in 2018 on labels such as Voyage Recordings, Salt Mines, Kalahari Oyster Cult as well as D. Tiffany's latest imprint Planet Euphorique. - D. Tiffany aka DJ Zozi has enthralled the Canadian and Australian music communities with her gorgeously lush breaks and basslines either as Ambien Baby together with Nap or as herself on Coastal Haze, Pacific Rhythm and her own label Planet Euphorique. - Continuing the Canadian connection is Jayda G who launched her own label JMG Recordings this year with her first release 'Sacred Spaces'. She also co-runs Freakout Cult together with DJ Fett Burger. 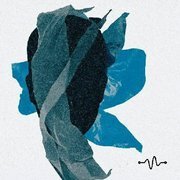 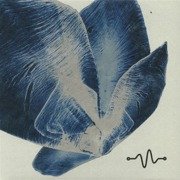 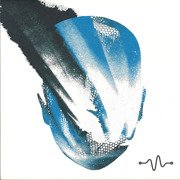