The future is officially now. DIRTYBIRD's penultimate release of 2018 sees the label going deep with a stripped-back, loungey tune by Tom Flynn and Amp Fiddler aptly titled, 'The Future.' Twinkling piano chords are a smooth complement to Amp Fiddler's vocals, with a warm bassline anchoring the rest of the track's nuanced elements. It's a refreshing sound not heard often on the DIRTYBIRD, and an indication on the diversity that lies ahead. Claude VonStroke also lent his talents to the mix, crafting a re-work that sees him stepping inside a more subdued frame with crisp percussion and grooving synth progressions for a more European open-air sound.

Tom Flynn is a newer addition on the global circuit, though not lacking in experience, having began his journey in DJing and production at the ripe age of 12. Pete Tong bestowed the title of 'Best Breakthrough Producer' upon him in 2013, and since then Flynn has lived up to the honor with a wide spectrum of releases that has landed him everywhere from Jamie Jones' Hot Creations, to Innervisions. 'The Future' marks his return to the label after well over half a decade, and a triumphant one at that.

Amp Fiddler hardly needs an introduction; the former Prince collaborator's been a major player in the funk and soul genres, as well as a pioneer of Detroit's electronic music since the early 1980s.

Prepare for The Future of DIRTYBIRD with these sultry records. 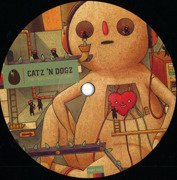 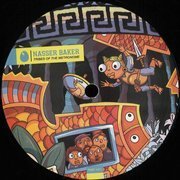 Tribes Of The Metronome 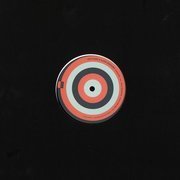