The next missive from Fango's Degustibus stable is from Ditongo aka Batongo who uses this alias for disco edits. As legend has it, he was previously a Eurodance producer that released some hits in the 90s. After a traumatic experience, he escaped to Peru and retired from the music business. During those years he composed music for himself and then sold the rights to a label to release all those tracks - on the condition that his real identity was not revealed. This is part of a new series named Editales, and on the first volume here we have got the lo-slung tropical vibes of "Berimbau" on the A side, and the well funky (and rather sensual!) vocal delight "You Know Nothing" on the flip. 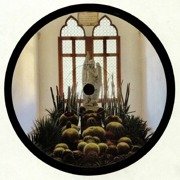 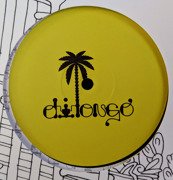 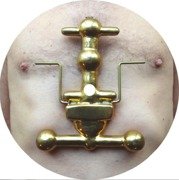 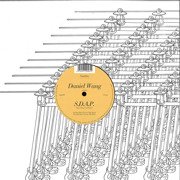