Recorded a decade ago in a former sauna room over the infamous and ill fated Stattbad club in Berlin with the genius of Satch Hoyt on all kind of percussions and the perfect no wave touch of James Ausfahrt on sax, this Oklo Gabon & Capablanca production was originally submitted then to certain label which rejected it for being "not catchy enough". The track was dismissed and forgotten until recently, when Capablanca re-found it on his drive looking for unreleased material, played it to Marc PiNol who instantly loved it and offered himself to remix it, resulting in perhaps his most sophisticated remix to date (it does still rips dancefloors). On the AA side, the original jam proves the initial rejection a foul mistake, and stands the test of time as a clear winner with an irresistible dislocated groove, not so veiled but freshly reinterpreted NY Noise references and its urgency and raw appeal, exuding charisma and originality. A one day band crafting a forgotten post punk hit you can dance to. Sleeve art originally RISO printed and scanned by Dominic Brucia. 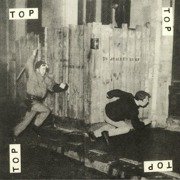 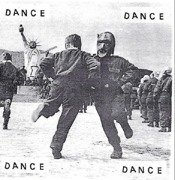 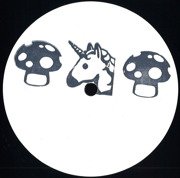 All Channels Are Open & Flowing Freely Vol. I 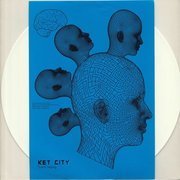 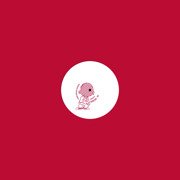