It would be fair to say that great Italo-disco albums are few and far between. Ago's 1982 debut album, "For You", is undoubtedly one of the rare examples of an Italo-disco artist getting it right across an entire LP. As this timely reissue proves, the artist (and his production team) was more heavily influenced by U.S disco, boogie and early electrofunk than many of his synth-pop and new wave-loving peers, giving the set an authenticity and warm instrumental feel often lacking in similar Italian exercises. You may find the accented vocals a touch tongue-in-cheek, but the choruses are great, the instrumentation brilliant and the production spot on. 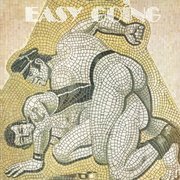 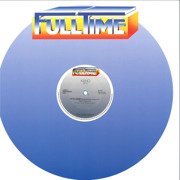 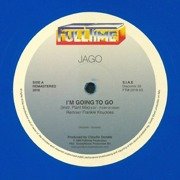 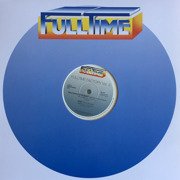 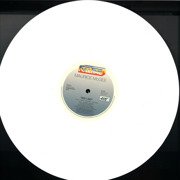 Do I Do (white vinyl) 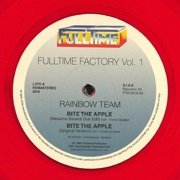