Jay Donaldson's Palm Trax project hit the headlines six years ago when he provided Lobster Theremin with the label's debut release. Following a couple of solid outings on Dekmantel, Hivern Discs and Secretsundaze, this first release since 2017 is a more than welcome sight. The three tracks on offer are rather good, too, if a little different from his early work. Mainly synthesizer-heavy, Donaldson employs a rush-inducing mixture of colourful lead lines, glistening chord sequences, spacey pads and glassy-eyed electronics. The most floor-friendly of the trio is undoubtedly the Italo-disco-influenced rush of "To Paradise", with the other two cuts exploring deeper, mellower shades of Serotonin-boosting instrumental '80s synth-pop. 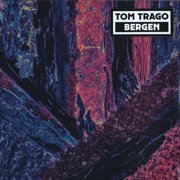 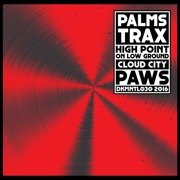 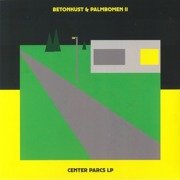 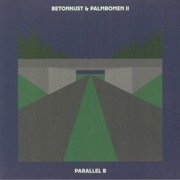 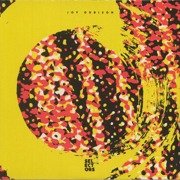 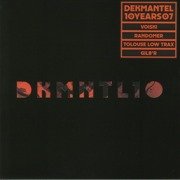