I like the idea that the listener / owner of the record can freely pick the tracks names according to his own interpretation, while listening, with the words on the back of the cover since they were used to compose the music. The Album consists of 1 track cut over 2 Sides, Tracklength A : 22:16 B : 22:50 It all started with words, and a project for an art book with a CD, acronym for Corps Diplomatiques as a tribute to a special diplomatic elephant called Abul Abbas. A few mundane terms, picked randomly, then coupled with frequencies chosen in a spontaneous way for their presupposed properties or synchronicities, whether in space, orbital rhythms, color spectrum, or electro-magnetic fields. Those free associations became the foundation for a written composition, the reprogramming of recordings of computer improvisations, and a dialogue with the visual elements of the book. It is also based on the deconstruction of the first LP I did and its reconstruction under the auspices of echoes of a joyful brouhaha from a dreamed speakeasy, including the true voices behind the charade. The freedom is given to the listener to connect the dots and name the tracks according to their own state of mind, mood or interpretation. All further informations are in the book ! 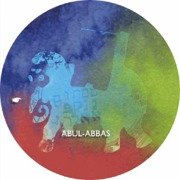 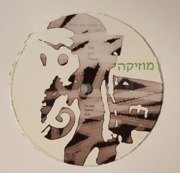 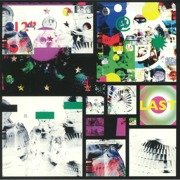 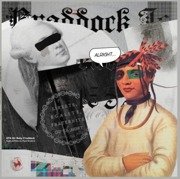 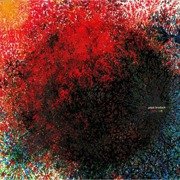 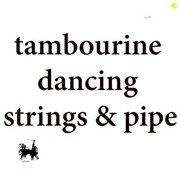