Since its initial release on Warp Records in 1995, the Elecktroids sole album has become one of the most sought-after electro sets around, with original vinyl copies changing hands for vast sums online. This is with good reason, of course: not only is "Elektroworld" a brilliant album, but also the (un-credited) work of the late, great Drexciya member James Stimson. The set itself is a tribute to Kraftwerk, with Stimson and his mysterious associates delivering ear-catching blends of punchy, "Computerworld" style electro beats, funky basslines, spacey sounds, ear-catching melodies and, on some of the eleven tracks, vocals. It's much more "pop" than your average Drexciya-related project - in terms of its' richness, warmth and accessibility, at least - but still weighty enough to sound suitably heavy on club soundsystems. 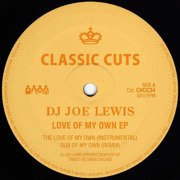 Love Of My Own 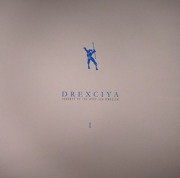 Journey Of The Deep Sea Dweller I 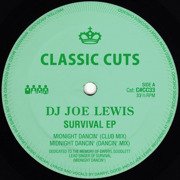 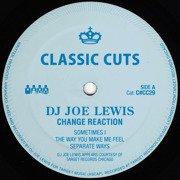 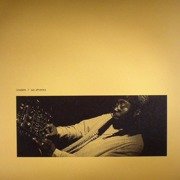 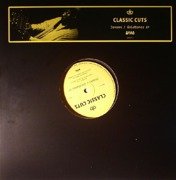