CD, (ORIGINAL 1981 DEBUT ALBUM) - 2019 RE - Remastered+Bonus Tracks - FIRST TIME EVER ON CD Summary: Official Reissue of Laid Back´s Iconic Debut Album for the first time ever on CD! Released by Laid Back on their own label in a carefully Re Edited Edition including 7 (!) Bonus tracks. Remastered by the Band from the Original 4 Track Audio Tapes. Includes the Timeless early Hit “Bolivia” and Classic “Roger” which was covered by MGMT. In the beginning Laid Back studio was a 4 track studio. Many of the songs from the 1st album were recorded on 4 track, also Bolivia. However, in the process we upgraded to 8 track and re-recorded Bolivia, the version on the album. Listening back to the 4 track version, it has got the groove that we lost on the 8 track version. We were then going for the best sound. We have learned a lot. All our big hits are first takes. That’s where the magic is. Much time and efforts spend, to restore the 4 track version, without changing or adding anything. Just editing and improvement of sound. Thanks to engineer Bjørn Winnem. Included as bonus track on the remastered album. Enjoy! 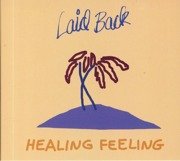 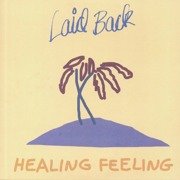