Where would we be without our mothers? Literally nowhere, of course, given the medical facts of life. But psychologically and spiritually somewhere very different, too. Just ask Devendra Banhart, whose latest, heartbreaking and poignant LP packs intimidating strength and thoughtful themes by the birth-giving load. Here the synths that dominated more recent albums are replaced by instruments best described as "a bit earthier", with strings and woodwinds joining brass and keys. Despite its title, this album is less a dedication to motherhood itself and more a meditation on emotional ties and links in general. "Memorial", for example, is about the death of Banhart's father, while elsewhere we are told love is like "crowd surfing in an empty club". As per usual, Banhart's songwriting verges on mania, recalling the late-Daniel Johnston's razor sharp observations wrapped in innocent imagery, while the instrumentation conjures Burt Bacharach and the like. 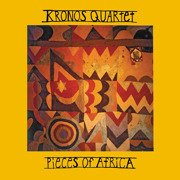 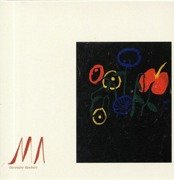 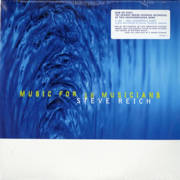