Suha's "Hora EP" consists of organic bodies composed by an electronic mind.
On his first release on The Magic Movement, the emerging electronic musician from Istanbul imagines a three-track story: The mythical figures - Hermes and Hezarfen - are in search of a unified space named Hora above variant timelines.

Under the arabesque shadow of occidental chords and oriental strings, the EPs multi-layered tracks take you on a cosmic flight: Folkloric dance elements build up progressively over a driving rhythm while Suha's ethereal vocals flow alongside old chants. Massive brass and gritty 70's synths accompany ancestral lyrics that herald of unknown realities soon to be realised.

The EP is produced and mixed by label head-honcho Noema, whose magical touch reflects through well-thought arrangements of Suha's compositions and their powerful sound.
In this EP, you'll be witnessing a harmonic gathering of two figures on the obscure mountain of Hora. 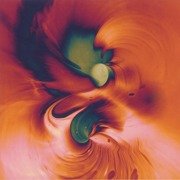 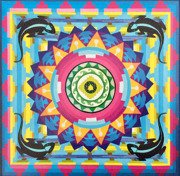 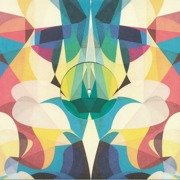 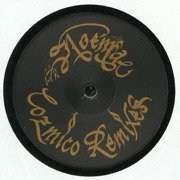 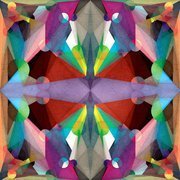