Atjazz & Jullian Gomes released their "Big Bad Crazy" album nearly a year ago to wide acclaim, and here is one of the LP's standout tracks which receives a rework from Freerange/Delusions Of Grandeur chief Jimpster. He replaces the sensual late night deepness of the original version of "It's My Time" with a slinky, hypnotic and absolutely mesmerising vibe, awash in shimmering melodies, delay drenched snippets of the original vocals and an absolutely addictive bassline. There's a handy instrumental on the flip too. Braintree's finest delivers the goods once again on this hit that's sure to have wide crossover appeal. 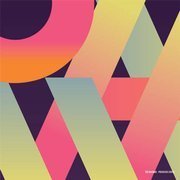 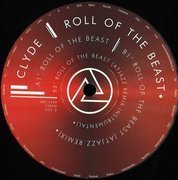 Roll Of The Beast 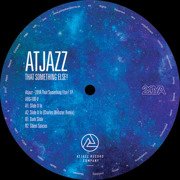 That Something Else! EP (Record Store Day 2017) 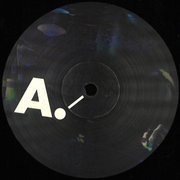