In the summer of 1996 you couldn't escape Jamiroquai's "Cosmic Girl", a sing-along fusion of disco and jazz-funk that became massive in clubs thanks to a slick David Morales remix. Here it gets some hush-hush new remixes courtesy of re-edit maestro and disco king Dimitri From Paris. The French veteran's A-side remix takes the track further towards classic disco territory, placing swirling electronic effects around the band's familiar vocals and instrumentation. Arguably even better though is the flipside "Dubwize" version, which cleverly re-imagines the cut as a mid-80s style NYC proto-house dub. A string-laden instrumental version of the A-side remix completes a rather tidy package. 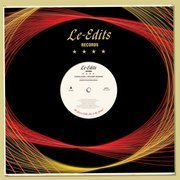 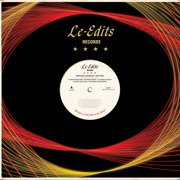 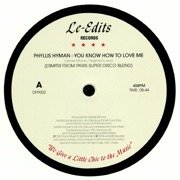