This winter, Fred Peterkin assumes his Black Jazz Consortium alias to continue his fascinating musical journey with a spellbinding new album entitled Evolution of Light - the first Black Jazz Consortium album in six years. The 12 track record is a further development of the American’s deeply enchanting style and finds him influenced by the music and culture of Brazil. A notorious album specialist who was once putting out one a year, Peterkin is most at home with the longer playing times of a full length. He is someone who needs time to tease out his lasting emotions, to sink you into his musical mindset and allow you to marvel at its beauty. “There has been a lot of growth since my first album,” he says, rightly, “I wanted to answer with a follow up that is honest, and along the way Brazil became a focus, so here we are.” 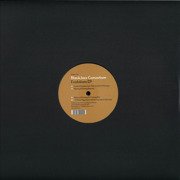 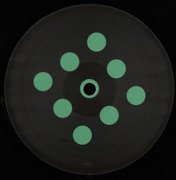