Recorded in Birmingham, Alabama in the late-70s by Ken Talley's Garden Of Eden, this sought-after double-sided gem remained unknown to most until Kon put it on the map in 2007 with the Off Track compilation series. 'Everybody's On A Trip' has become a much wanted soul funk 45 with a best kept secret midtempo flip 'It Takes Two' written and co-performed by original Commodores backing-player, saxophonist Collins 'Bo' Berry. Another double-sided soul-funk 45 classic made available again on Backatcha Records. 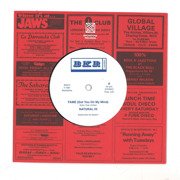 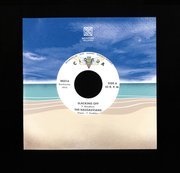 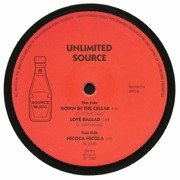 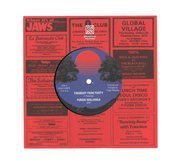 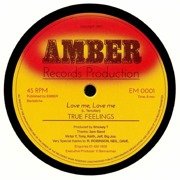 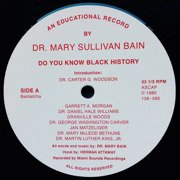