Krystal Klear presents Cyclia One! Informed by Jim Henson’s psychedelic and cinematic nightclub fantasy of the late 1960’s, which was supposed to be the entertainment of the future and the theatre of the year 2000, the man who brought you „Neutron Dance“ also dives deeper into his own universe. Starting with „Entre Nous“(that also is keeping the tradition of debuts in Gerd Janson Boiler Room videos) and following the uplifting piano path, while applying the thumbscrews of happiness, it’s easy to imagine bursting oversized lava lamps. The despair of turtleneck existentialism on the other hand, which was still of importance in Jim Henson’s heyday, penetrates every fibre of „Autobahn“- disoriented drivers included. „I’ll Be There When You Need Me“is the cloud with the silver lining that renders every philosophical debate useless: life is great! Nothing less could be said about „Gambino “: mid tempo beatnik boogie. Even though Henson’s vision never became a reality, Cyclia One would probably make him happy. And if not, we can still dance, if we want to. 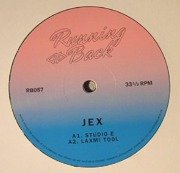 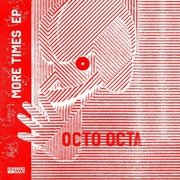 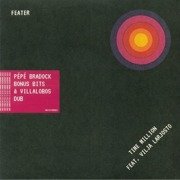 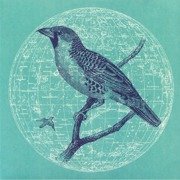 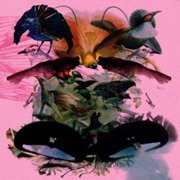 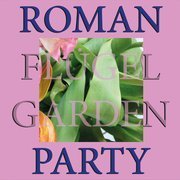