Kicking the record off with Sean Hardonson's "Crash", Crash or "Video Clash" is a house music standard, made popular by Lil Louis in 1989 on Dance Mania Records, although in circulation well before that, Hardonson's "Crash" is said to be the mythical version that started it all, finding its first time on wax here.

To round out side one Pippin presents the original version of the house classic "House Nation" by Nick Non Stop and also fresh from the archives is the much sought after cult mix show cut the Martin Luther King Eulogy track by the late great Armando Gallop."

To finish out the record Paul Johnson and Emanuel Pippin join forces on this unique version of Chip E's "Its House" set to make the club go crazy.

A must have for all Chicago House collectors and fanatics. Limited to 300 worldwide. 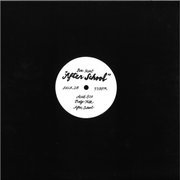 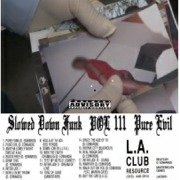 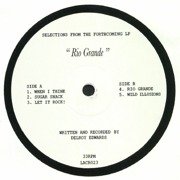 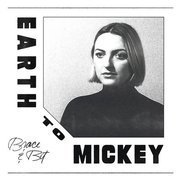 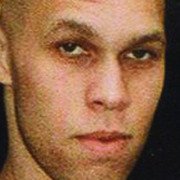 Hangin' At The Beach 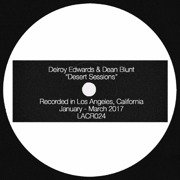