Fittingly, Other People's 50th release comes from an artist who has been with the label almost since its birth: impossible-to-pigeonhole Russian experimentalist Vtgnike. "Steals" is also notable for being the Moscow-based producer's first outing of any sort for almost two years. We can happily report that the set sparkles from start to finish, with highlights including the spacey ambient exotica of "Vechermix", the deep and chiming dancefloor shuffle of "Sausemix", the post-R&B IDM warmth of "Sentimental Geometry", and the slowly shifting ambient experimentalism of the oddly dreamy "Slowshit". These are our recommendations, but the other tracks are equally as impressive. 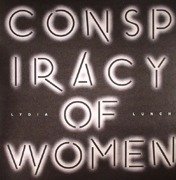 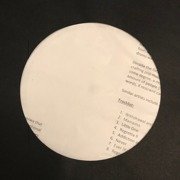 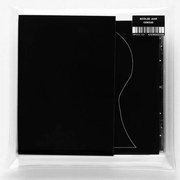 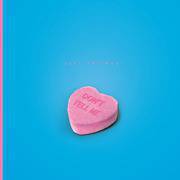 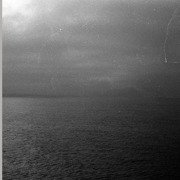 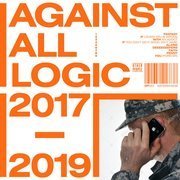