Primal Code brought plenty of fresh ideas and new perspectives to their debut album "La Via Della Seta" last year, and continue to do so on this fascinating new 12" for Sweden's Hypnus Records. They have a tribal take on techno that draws on indigenous cultures and instrumentation to make for darkly hypnotic tracks that echo the experimental work of the likes of Donato Dozzy, Neel and even Shackleton. It's mesmerising and cerebral stuff with psychedelic overtones and plenty of intriguing sounds, effects in the swirling ambient pads and deft little hooks that litter the rubbery, drawn out grooves. 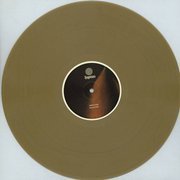 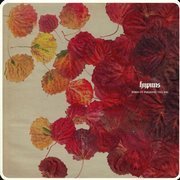 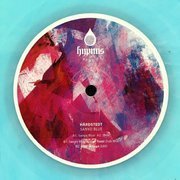 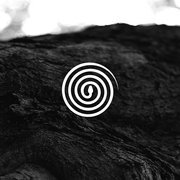 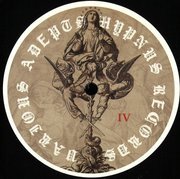 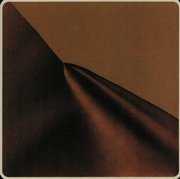