The inexorable rise of Purple Disco Machine continues, as his wholehearted tribute to machine disco originators Hot Streak, Patrick Cowley and Giorgio Moroder - the throbbing, anthem-like "Body Funk" - is given a deserved single release. The producer's own "Extended Mix" is quickly followed on side A by a punchy Claptone remix that places the original's sampled vocals over a suitably massive backing track high on piano stabs and big room house grooves. Over on side B, the mighty Carl Cox re-imagines the cut as a cowbell-driven chunk of techno/electrofunk fusion, while Dom Dolla douses it in mind-bending electronics, thrusting analogue bass and glitchy, hard-wired house beats. 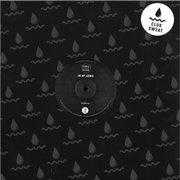 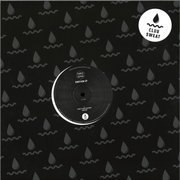