With the release only ever being a whitelabel there was much confusion over the correct titling due to the stamp simply stating ‘Pacific Dream’, however the actual track titles are those housed on this release - ‘Bad Guy, Good Guy’ and the instrumental ‘Synth Good Guy’.

Those original whitelabels command prices of up to £120 and it’s no surprise when you hear those infectious guitar riffs blended with buoyant synth flurries and sensuous vocal harmonies. For those that would rather leave the vocals at bay, the B side houses the instrumental mix in all it's glory.

A radiant release that still sparkles as bright as it did back in 1980 – an essential buy! 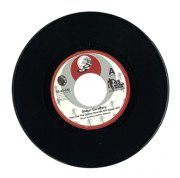 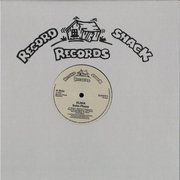 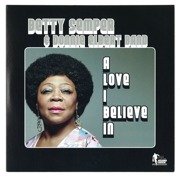 A Love I Believe In