After our first reissue of The Mover in 2014, Forbidden Planet is back with two-part reissue of seminal material from the late 90s to early 00s by Doomcore pioneer, Fifth Era. Fifth Era consisted of a group of musicians from the UK and Czech Republic who pushed a slower, darker version of Hardcore. Their transgressive style had an irrefutable impact on the underground and we hope that this release goes a way to reintroduce Fifth Era’s unique sound to a new generation. Vinyl only. 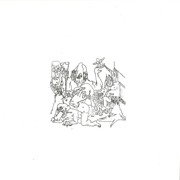 Some Fantasies Are Good 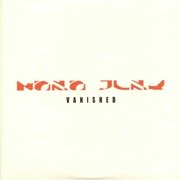 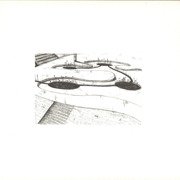 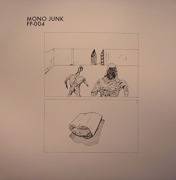