Schacke’s Make Them Remember is a point of genesis. From the insectoid trippiness of “Life Is Absurd” to the anthemic martial churning of “Make Them Remember” and the ocean floor pensiveness of “A Future Not Materialized”, the record mapped out the road ahead for not just Schacke, but for Copenhagen techno as a whole – a cornerstone in fast techno.

Young Boy Dancing Group
Young Boy Dancing Group was initiated in 2014 as a mercurial dance collective with an ongoing alternating cast. The group deals critically with modes of dance production, digital culture, originality and institutionalisation. Past performances include the Lithuanian Pavilion at the Venice Biennale 2015 and Manifesta 11 in Zurich, among others. The artwork for Schacke’s “Make Them Remember” is made up of a photo documentation from a performance by the group in Copenhagen in 2016. 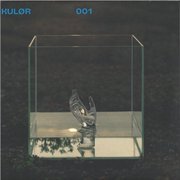 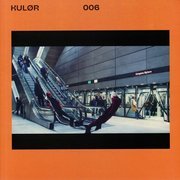