In 1982 the diaspora from Steven Spielberg’s small fictional mid-American neighbourhood that played host to everyone’s favourite torch fingered, three toed, Skittle-scoffing space goblin touched virtually every family home in every major city resulting in one of the biggest cinematic merchandise phenomenas of the 21 st Century, resulting in an unexpected high-demand / short-supply play-off in which bootleggers, copyists and counterfeiters rose to the challenge like never before.

When Spielberg regrettably told interviewers that he had no intention of making a sequel to ‘E.T. The Extra Terrestria’ it instantly became open-season for the imitators... but way before somebody squeezed-out ‘Mac & Me’, ‘ALF’ and ‘The Purple People Eater’, a team of kid’s TV executives in Catalunya were ready to fill the widening gap in the market without haste. Created in 1983 by Luna Films and Televisioì de Catalunya (TV3) and screened exclusively in Catalunya, ‘Kiu I Els Seus Amics’ was one of the first E.T. ‘tributes’ to make it out of the gate and with a crew of five individual directors and writers to ensure that the five episode, one-off series hit the wave of phone-home-fever, Kiu has since remained a short but sweet micro- memory in the hearts of an entire generation of Catalonian cosmonauts.

This special Finders Keepers edition comes complete with all of Pagaìn’s cosmic synthesiser soundscapes fully intact (barring striking comparisons with the likes of Tangerine Dream, John Carpenter, Vangelis and the soundtrack music of Suzanne Ciani), as well as some rare, unreleased, incidental TV edits. The bulk of this LP is made up of tracks taken from the rare full-length album, which was released after the TV programme had already been aired and coincided with sales of jigsaws and rubberised play figures in an attempt to catch-up with the unexpected mega-success of the show, needless to say, with a short promotional window, the LP (and cassette edition) did not benefit a re-press and with most copies sold to children, few vinyl pressings have escaped repeat needle scratches and decorated sleeves. 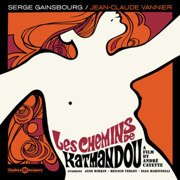 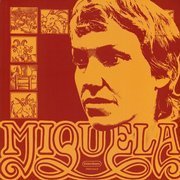 I A De Sars 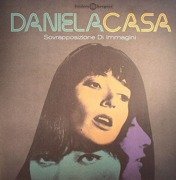 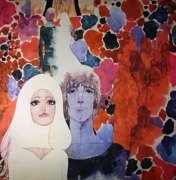 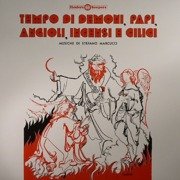 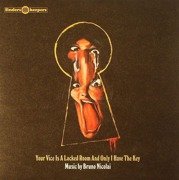