Following the death of his one-time Chi Factory partner J.Derwort in February 2019, Hanyo van Oosterom went back to Patmos, the magical island where they once recorded their most famous works, armed with some of the artefacts and hand-built instruments they'd collected together. While there, he made the field recordings and musical sketches that form the backbone of "Travel In Peace", Oosterorm's emotional final album as Chi Factory. Poignant, atmospheric, melancholic, dreamy and otherworldly with a genuine sense of time and place (you can almost smell the surrounding flora and fauna), the album's two lengthy tracks - collages of interlinked sketches and recurring musical motifs - are fittingly fantastic. As curtain calls go, we can think of few better. 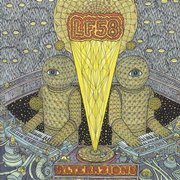 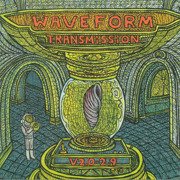 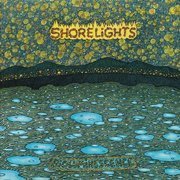 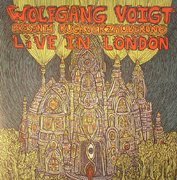 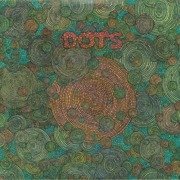 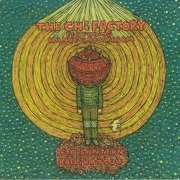