Project founded in Milan in 1979 by musicians producers Luciano Ninzatti, Stefano Pulga, Matteo Bonsanto and published one year later in the States by Sergio Cossa on Emergency Records. At the time when people were seen dancing on skates on the notes of "Bounce, Rock, Skate, Roll" of Vaughan Mason And Crew, "I'm Ready" by super-studio-group Kano it represented a great way to start the decade of the 80s for the Italian productions. Its famous bass-line has been sampled tons of times and the original track still sets dance floors on fire. On the flip side "Holly Dolly" it's a pioneering example of stripped down electronic synthesized disco which will become a trademark of many productions to come in those years. 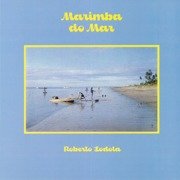 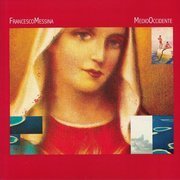 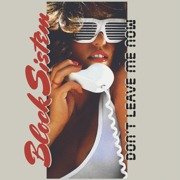 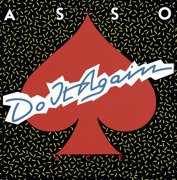 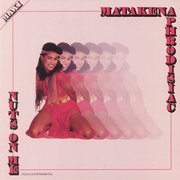