The unstoppable Spaziale Recordings set their sights on an absolute Paradise Garage classic from 1982 - the much sought after and instantly recognisable ‘Together Forever’ by Exodus. This fully licensed, remastered reissue comes housed in a full picture sleeve and contains a killer DEF Mix from Stefano Ritteri alongside the original extended vocal and dub versions.

Bursting with passion, ‘Together Forever’ is a record that was destined for greatness. A Larry Levan favourite, and for good reason. Produced by Errol Mattis and featuring one of the most sampled vocals in house music, there’s a triple threat of plucked basslines, clavinet power and joyful horns backed with the kind of percussion that ignites a rarely witnessed tribal energy within. It’s had crowds in fits of frenzies ever since its release and every collection deserves this gem nestled within it.

As well as the original extended vocal and dub versions, Stefano Ritteri steps up to add his own special touch, giving it some proto house power. He echoes and manipulates those fiery vocals, introducing each element gradually from the acid tinged topline to the layers of drum machine heat, gradually building the suspense to pure fever pitch. 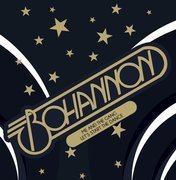 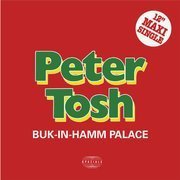 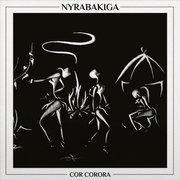 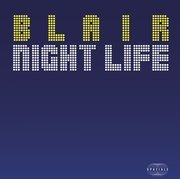 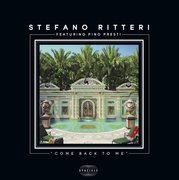 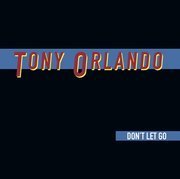