Last year U.S techno veteran Mike Parker took time out to look back on his career, in the process offering up a collection of 'Early Works' and a couple of reissues of some of his most celebrated late '90s works. Here he kicks off a new series on Spazio Disponibile, "The Devil's Curators", and it's a little different to what you might expect. The five cuts are as deep and hypnotic as ever, but far from standard techno slammers. In fact, the rhythms are inventive and off-kilter, with Parker either breaking up the beats or experimenting with halftime beats. Throw in a couple of loopy, beat-free modular experiments and you have a rock solid set of mixing tools for inventive techno DJs. 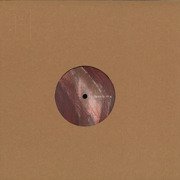 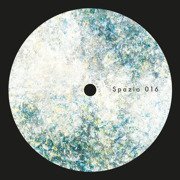 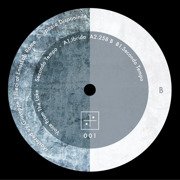 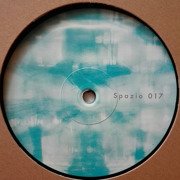 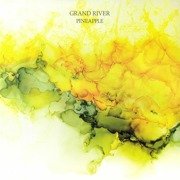 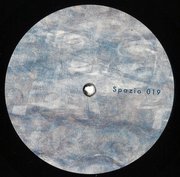