Disco pioneer and mix/production legend John Morales leaves his signature mark on his version of these two modern disco cuts cooked up by Philadelphia's Michael The Lion and Brooklyn’ Amy Douglas & Steven Klavier.

After the success of 'Funk Train' and 'Get It On', we wanted to push further and deeper and make an EP. As we started working, we knew there was one song that could be a successor to 'Get It On' - a song about overcoming hard times in our own personal lives. We wanted a chorus and a message that would burrow into your subconscious and become a kind of mantra - 'Find A Way'. Our incredibly talented friend, the vocalist Steven Klavier, was the perfect collaborator for this, and we three wrote something to stand the test of time. When struggles find you, and times are hard... reach down deep, look to the light, and “Find A Way.” 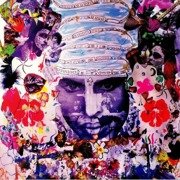 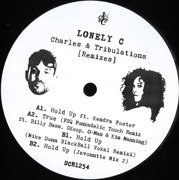 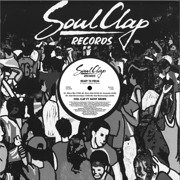