Tresor Records is pleased to welcome Minimal Violence to the label, starting with the first chapter in a series of three records entitled DESTROY ---> physical REALITY psychic <--- TRUST to be released during the next 12 months. At the furthest edges of their idiosyncratic brand of ferocious hardware techno, this first EP, Phase One, reveals the Vancouver duo to be expertly out on a limb. Mirroring the explosive cut and thrust of their live sets, their recorded output extends a metaphysical rave.
Throughout, Ash Luk and Lida P cut their cinematic melodies into a clattering rave hole, unceasingly revising the gravitational pull in each direction. Ravebomb finds a route of no-nonsense with its unhinged endorphin rush of surging EBM style bass and rough-handed rhythms. It is followed up by an alternate version of Ravebomb, the Fire Mix, which casts its elements into a heady psychoactive cloud on a collision course with its kick drum. Glimpses of a rhythmic waywardness coat Perfect Rendition, full of tape tics and wobble, with a push to 90s UK, beat experimentations and the pull of arching hookworms. Closing out the EP is The Next Screen Is Death, with a dystopian 80s wave sound, where short snippets of sampled mush imbue disturbed synth stabs, while arpeggiated basses drive with momentum a feverous descent in tandem with trance-echoing melodies. 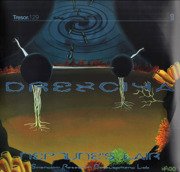 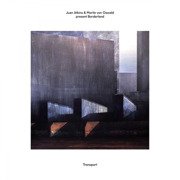 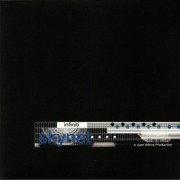 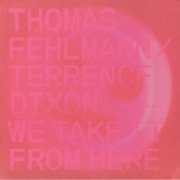 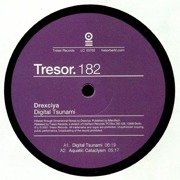 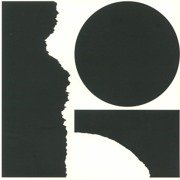