FM synthscapes that embrace elements of smooth jazz, new age, and pop.. Reissue of the 1989 releases album - only on CD and cassette.Performing throughout the 1980s as Art Carnage to the gloomy hipsters of Portland, Attilio Panissidi III decided he needed a vacation. The result of his creative escape became Art Takes A Holiday, an album of fabricated FM synthscapes and MIDI environments that embrace elements of smooth jazz, new age, and pop. Attilio had been playing in bands since he was thirteen, and had opened live shows for countless acts, from The Shangri-Las to Bruce Hornsby. The experience of producing, performing, as well as years spent writing for local music magazine The Downtowner, earned Attilio a gig to score a commercial film for a home security systems company. The opportunity allowed him to explore softer elements in his writing, and he created a suite of songs much deeper than the commission warranted. These instrumentals caught the attention of Marlon McClain (Gap Band, Shock), who invited Attilio to produce and release the music on his fledgling Nu-Vision label. Thus Art Takes A Holiday found its commercial release on cassette and CD in 1989. Although originally intended as soundtrack music, the album retains its own momentum, narrative and evocative imagery that betrays Attilio’s years of crafting songs. Attilio found a perfect ambience on this mythic retreat, somewhere between William Aura’s summer cottage on Half Moon Bay and DJ Alfredo’s Balearic island getaway. 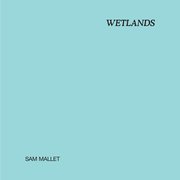 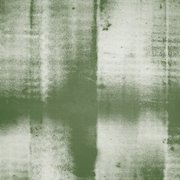 The Nature Of Human Nature 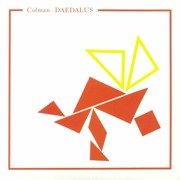