As anyone who copped his 2016 debut album as Nullptr will attest, Eddie Symons' brand of electro is audibly more far-sighted and otherworldly than his peers. Given that electro is by its very nature a futurist artistic form, that's high praise indeed. Symons is naturally in fine form on the aptly titled "Future World", his first album for much-loved Sheffield imprint Central Processing Unit. Full of bustling beats, bold analogue melodies, shimmering chords, squelchy bass and undulating acid lines, the set offers a well-judged balance between angular, forthright club cuts - many of which are in a similar sonic vein to Drexciya - and deeper, more melodious moments that reminded us a little of Gerard Hanson's work as Convexion and Boris Bunnik's Versalife releases. 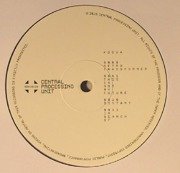 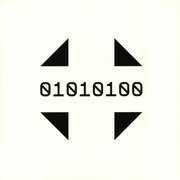 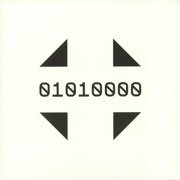 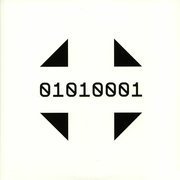 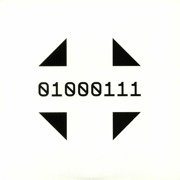