Melbourne based producer, DJ and co-founder of Sumac Records, Jon Watts delivers his Butter Sessions debut, Music for 3 CDJs. With over 10 years experimenting as an artist, Jon has an established history with the Australian underground scene. Music for 3 CDJs, showcases two contrasting sides, revealing his ability to seamlessly navigate manifold sounds.

The A-side presents three distinct tracks, thread together with restless percussion and a propulsive force. The introduction to the EP, Prohaasation, is a medley of techno and electro fabrics which progressively build before abruptly halting -- generating suspense for the track to follow. The feverish William gasps and screeches in tones that peak and fall, accompanied by audio maintained throughout; reminiscent of a malfunctioning fax machine. Now It's Done is a choppy and disjointed piece yet coherent in its structure that makes for a rewarding conclusion to the release's first chapter.

Subtlety and minimalism prevail for side B, as Jon gifts us with loops that swirl and churn. AMB 4 marks the first deviation from the narrative of Side A; sounding like hypnotic swelling from the bottom of a deep well. AMB 5 follows suit, divulging more of the picture. Carved out of a sound bed of field recordings, the nine and a half minute piece enchants with its repetitive arc, a spaciousness mirrored in the EP's farewell. The last track Piano 1, is an intricate study of a singular piano chord, examining the layers of the chord's sustain that are disclosed. A testament to Jon's unadorned restraint and confirmation of the old adage that less is really more. 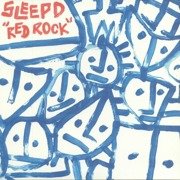 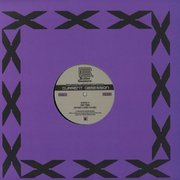 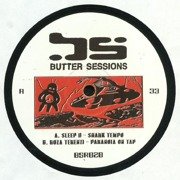 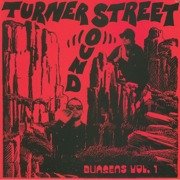 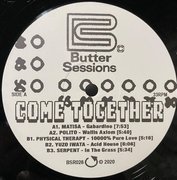 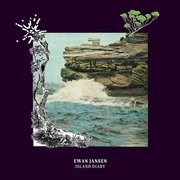