Acid House re-release alert! For the first time after its initial release on Playhouse Records, Roman Flügel’s sought-after and classic Acid Test 10“ is available again. Now, pressed on pink coloured vinyl (first edition only!) as a Running Back 12“ Double Copy and remastered from the original recordings. But, before writing an essay about the art school of TB303-acid-tracks, we hand it over to the man himself to hear about the genesis of this project: „I’ve always enjoyed Acid House the most when it still has that raw simplicity. When I recorded Acid Test One & Two in the bedroom of my parents’ house around 1993, Acid House was of course already an established genre since it’s origin in Chicago in the mid 80’s. But Acid Test was actually the first time for me to record an Acid House session I was finally happy with. It took the usual suspects of the Roland TB 303, TR 808 and TR 909 Machines along an Ibanez Time Machine Flanger and some cheap Yamaha Digital Reverb, to create the perfect balance of the few ingredients that makes good Acid House so powerful. Two or three attempts of mix downs before the right version was recorded to DAT Cassette - only some of my own favourite records were made like this and I’m happy to see it’s re-release on Running Back so many years later.“ 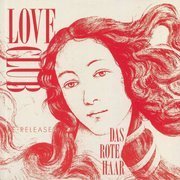 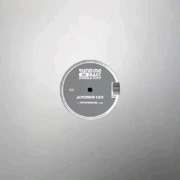 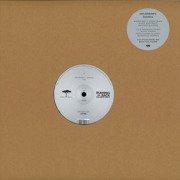 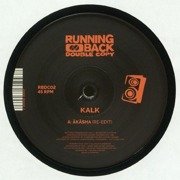 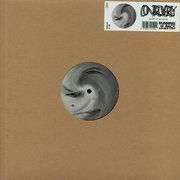 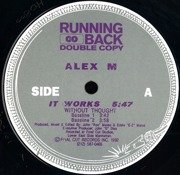