Stone Garden started in a basement studio in Prague with a nearly continuous session over several days and nights. The original concept was influenced by the raw and seemingly endless jams of psychedelic pioneers. The freeform songs that emerged from these sessions were refined over several months at the band's home in Tokyo where each song was sculpted into an uncommon form.

Compared to the relatively song-based House In The Tall Grass (2016), Stone Garden is a window into Kikagaku Moyo’s more experimental side. While improvisation is essential to their songwriting process it can take on many forms. This record enabled the band to experiment not only with instrumentation but also atonality and a playful approach to mixing. The unexpected results have become five unique songs each woven together through the same process. 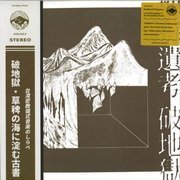 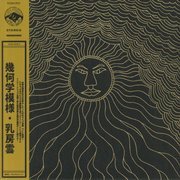 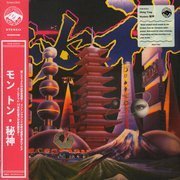 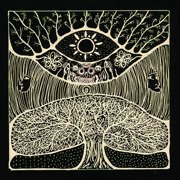 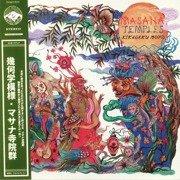