Fresh in the wake of his 'Hold Dat' EP on Tectonic, Lamont makes his debut on Version with two hard-shell club twisters. 'Dominant' plays a trippy role in proceedings. Stripped right back to its bare 808 bones, its swathed in a weirdo frequency that groans in and out of the strange and precision-placed samples. Meanwhile on the flip 'I Won't Ask' maintains that unpredictable edge but with much more of a mechanical sense of menace. A soundtrack to bounce around with asteroids to. Don't ask, don't get. 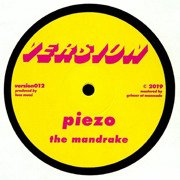 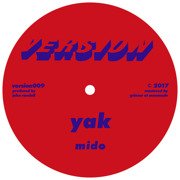 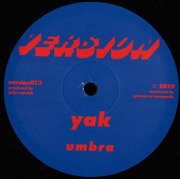 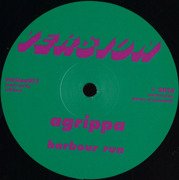 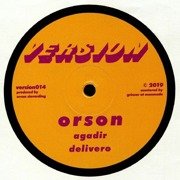 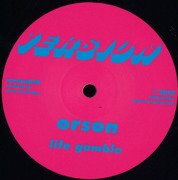